Thinking about Sicilian culture and art, it is obvious that the Greek temples and theaters come to mind; Sicily, thanks to its geographical position, has played a role of mediation between the East and the West since ancient times and the influences that derive from the populations from both areas have certainly influenced contemporary art. Sicily, precisely for its territorial diversity, for its elegance due to the majestic buildings and for its sometimes mysterious appearance, has fascinated many local and non-local artists over the years, artists who subsequently became worldwide renown masters.

Among the locals we cannot fail to mention Renato Guttuso, a 20th century Bagherian artist who dedicated himself to political realism. In Guttuso’s early works, the imprint is certainly realistic and naturalist, with the main objective of remaining in line with his personal figurative execution whose themes revolve around the humblest world, the peasant, rural and popular world, themes that consequently hook to social or political subjects.

Guttuso stayed in Rome where he met the ”Roman school” and he showed his aversion to the politics and cultural fashions of the fascist regime already in the years before the war. Guttuso, a painter illuminated from his homeland, was the protagonist of an era full of social changes, and cultural revolts, which never changed his figurative style.

The exhibition Io, Renato Guttuso, was inaugurated on June 27 2020 at the Ex Convent of Santa Chiara in Noto, curated by Giuliana Fiori and organized by the Sicilian non-profit cultural association Sikarte. The event marries the intent of the association, which has as its main objective to make the unique places of Sicily more known, through prestigious locations and contemporary artists now historicized, inserting them in art events different. The choice of the city of Noto, for the exhibition to be dedicated to Guttuso, fits perfectly with the project of Noto City of Art, in which the theme is precisely Sicilian art.

The exhibition presents thirty-four works, including oils and drawings, which narrate Guttuso as a man, as an artist and set designer and as an intellectual and politician, highlighting public and private aspects of a life anchored to his last origins-roots; an exhibition-documentary that gives us an unprecedented vision of a Sicilian-man-artist who participated in the reality of his time, clashing with ideologies not related to his own morals.

In each work, the chromatic aspect or the period of execution may change, but it is always possible to observe the common element: Sicily, his homeland, with which he establishes such a strong bond over the years, despite the distance, so much so as to affirm during an interview with Giuseppe Tornatore ”I don’t think there is a place like Sicily in the world. I am a spoiled Sicilian”. 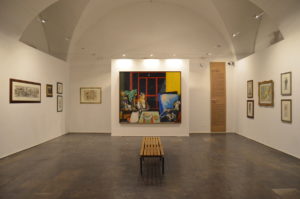 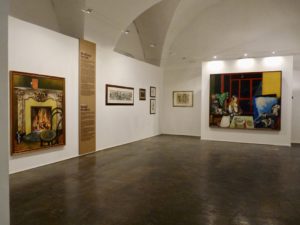 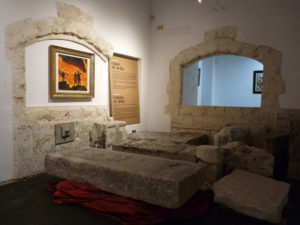 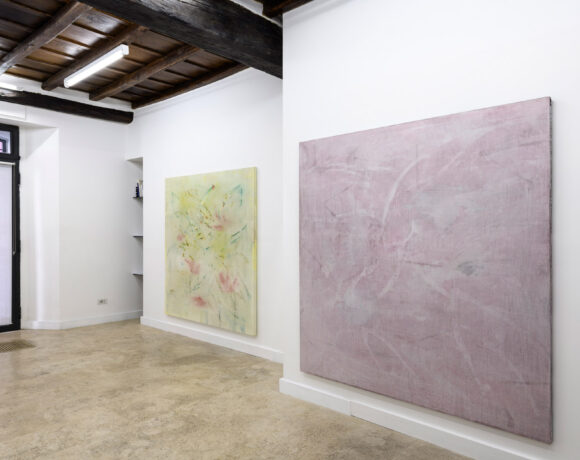 Luca Grechi. The painting of a limpid and awaited star 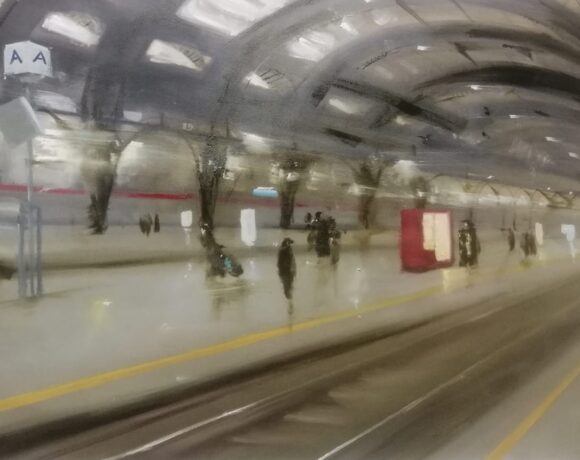 Gian Marco Capraro. From Milan to Copenhagen and back with irony and a sense of melancholy 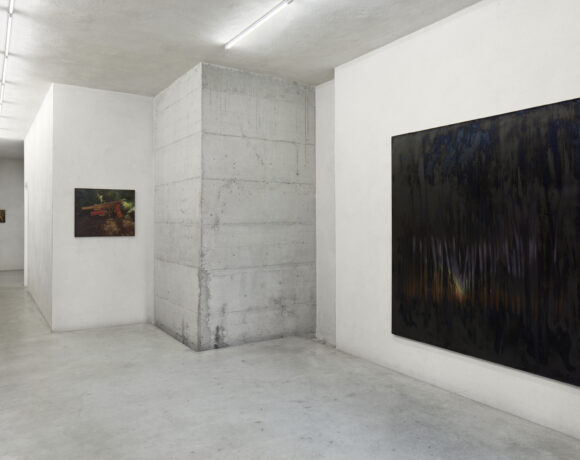 Giulio Saverio Rossi. Before an image after a painting