The desire to start ''EN PLEIN..

Belanger and Khatibi in Brusse..

What if the crisis we are going through is also a crisis of the gaze? A crisis that brings with it a rethinking of time, space, vision and recognition? Before being physically present today, anything can exist in the distance: an absence, an image, a dream, a perception or a memory. Let us admit this doubling: absence and presence, invisible and visible support each other.

The force of this phenomena can paralyze but, calling attention to all the senses, it holds the key to accessing OTO SOUND MUSEUM, the new museum designed to host invisible works. The intimate challenge of the new project, curated by ZAIRA ORAM – collective founded by Francesca Ceccherini and Eleonora Stassi – and supported by Pro Helvetia, is to reconcile the unquestionable truth of immediate perception with the constant errors into which vision sinks.

Elsa Barbieri: When did the need to try to restore tout court the proximity to what is non-visible or distant arise? And how did it take the form of the OTO SOUND MUSEUM?
ZAIRA ORAM: We find ourselves living an experience for which we were not at all prepared. During the first lockdown last spring, and the closure of the cultural sites that have continued to this day in various states, we witnessed the uncontrolled attempt to create digital content and platforms that would allow fruition of art at any cost. Especially through the digitization of entire archives of artworks, focusing on the visual rendering of the cultural experience. It was thus that almost out of exhaustion and disaffection, with the desire of imagining and experiencing something new and different, we thought about sound. To its sensory power, to its ability to travel and reach people intimately, in their invisibility, in their non-presence. We thought back to Eleonora grandmother’s voice, which was recorded by the red cross at the end of World War II and played at great volume in the wounded camps along with many voices of people looking for their loved ones. Through this memory we started to think of the voice as something capable of uniting, of connecting. A sound capable of generating an imaginary thread that can become real. This is how we founded our OTO, our sound, which took the form of a widespread, intangible and geographically free museum. Our mission was supported by Pro Helvetia, which rewarded us with funding within the “Close Distance” initiative. OTO SOUND MUSEUM began to forge ties and collaborations with institutions such as RAM – Radio Arte Mobile, with other experimenters such as Büro für Erfrischung, the graphic studio that deals with the visual and web development of the platform, and with professionals such as Chloé Dall’Olio for social presence and Camille Regli for the press office. With OTO ZAIRA ORAM was born, a collective identity for curatorial performances, which fights for the right to experimentation and artistic production for women and more.

EB: Is there a word you can use to link each of the ten chosen artists to the project?
ZO: We would say “Courage”. For some the courage to experiment, to build, to follow an intuition, to deepen a research that has begun. For others the courage to be a woman, to try to create something in such difficult times, to denounce injustices. For everyone the courage to face their roots and migrate with sound.

EB: The project foresees that a work will be monthly set up in the digital platform oto.museum. What kind of space will it be?
ZO: Together with a Japanese word, OTO contains an architectural structure, a sort of mechanism. You can enter OTO and find yourself in an exhibition space. Few texts accompany the audio contents, no images, dark tones. The small invisible city is already set up to soon become the archive of a sound works’ collection, available for future research and experimentation. On January 21st we will inaugurate our first exhibition, with a work by the Swiss audacious artist Zimoun. You are all welcome to try it.

EB: Thinking of the collection as an increasingly expressive mode, less a showcase for representation and more a means of cultural transmission, with greater freedom but also a more heartfelt need, what kind of collection will the works that you will set up on the platform, and which will be accessible for free?
ZO: Sound experimentation still has an enormous room for development. We believe that the OTO collection can perform both the function of preserving intangible works and of stimulating research and interest. We took into account the heterogeneity of the sound practices, female participation and the origin of the artists. It is very important for us to know where the sound comes from, as well as where the sound will take us, it will migrate.

EB: OTO SOUND MUSEUM has an intangible nature that allows it to move freely, migrating through time and memory. Trying to dig into the idea of sound as a metaphor for migration, from where and to where do we migrate today? With what intentions do you think about contemporary human migration?
ZO: Migration has become a sadly connoted word, when instead it outlines one of the most natural and beautiful human attitudes: the predisposition to travel and nomadism. Now that we have suddenly found ourselves locked up within national or even regional borders, the inability to travel, or to carry out our orderly luxury migration, suffocates us. So we became digital nomads, met our family members on video call, visited the Louvre in 3D and consumed a disproportionate amount of Netflix series. Why not take advantage of this time to turn the exploration inward? To take care of recognizing and finding ourselves again? To put the pieces and geographies back together. To make peace. To listen. OTO is proposed as a stage of this journey.

Zaira Ora’s words lead us to the first appointment, set for January 21, with the work by Zimoun (1977, Switzerland), Various Vibrating Materials (2020), an organic, primordial soundscape, to be listened to as a situation, which moves away from technological nature to tickle the imagination.

Sound, courage, participation, migration, travel, nomadism: it doesn’t matter what words we choose, they all mean OTO Sound Musem, which allows a noise, a smell, an image, a memory of the past to return again to the present, ideal without being abstract. In fact, the innovative project frees every permanent and hidden essence, waking us up, animating us and freeing us from the current time order. 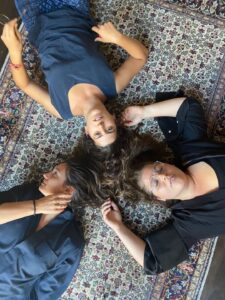 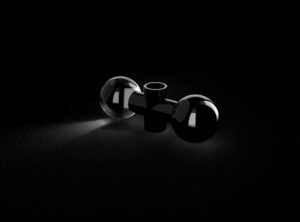 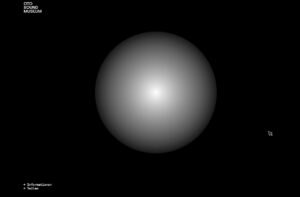 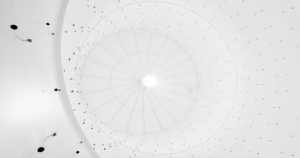 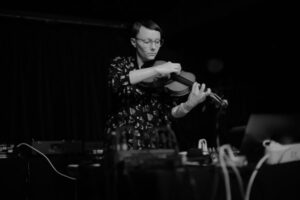 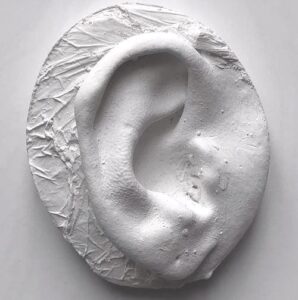 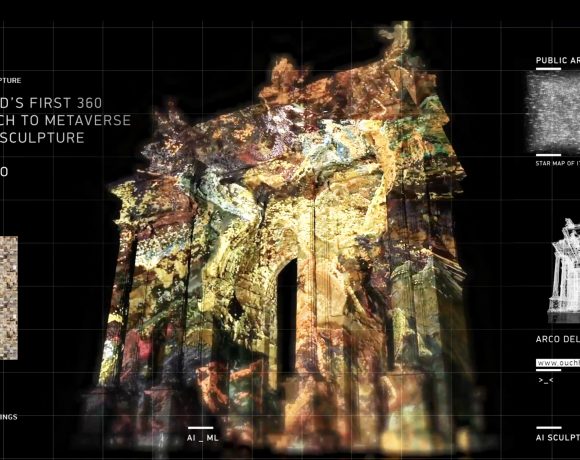