Nazanin Moradi. The Body as a ..

The new MACRO: the Museum for Preventive Imaginati...

The new MACRO: the Museum for Preventive Imagination is born in Rome

In 1973, in the midst of the triumphant militant associationism typical of the seventies, Carlo Maurizio Benveduti, Tullio Catalano and Franco Falasca, set up the Office for Preventive Imagination. The Preventive Imagination is “a way of thinking, a continuous practice without theory and -isms; it describes events from another era and always arbitrary and philologically approximate operations “according to what Falasca himself said in November 2018 during a lectio at MACRO Asilo (a title that the anthropologist Giorgio De Finis gave to the Museum of Contemporary Art in Rome during the period in charge). Museum for the Preventive Imagination is the name of the project that will develop until the end of 2022 in the new MACRO designed by Luca Lo Pinto, which opened to the public on July 17 after the delay for obvious reasons (the opening was scheduled for April). Name protagonist of the young Italian curatorship (PAC in Milan, XVI Quadrennial of Art at Palazzo delle Esposizioni, Achille Castiglioni Foundation, Giorgio and Isa de Chirico Foundation, Luigi Ontani – AnderSennoSogno HC Andersen Museum) and international (the 2014 experience at the Kunsthalle in Vienna is fundamental, not to forget the 2013 exhibition at Palais de Tokyo), he is generally known for having co-founded the well-known NERO Editions in 2004.

There are mainly two cardinal concepts on which the new identity of the museum revolves: a museum protagonist on the edge of personification – a clear role already in the social communication strategy where the museum speaks in first person to its public – and a museum-book, a metaphorical concept that in recent years has made its way into the exhibition spaces of contemporary art in Italy. Undoubtedly favored by Lo Pinto’s experience, it clearly emerges from the title of the inaugural exhibition, Editoriale: an exhibition-manifesto that anticipates the future directions of the museum and fully reflects the intention to “put on page” the artistic languages ​​that will unfold in the years to come, consistent with the leitmotiv theme of reading which invites the viewer to return several times to follow and support different interpretative paths. This is effectively revealed in the short time available for the visit: an obligatory hour (admission is always free with a booking obligation) which falls within the critical issues already encountered in more than one opinion among the public. The exhibition expands over the entire surface of the museum with fifty-five works including three historical homages: Gino De Dominicis, Gastone Novelli – one of the famous paintings (1968) is exhibited together with the artist’s sculptures rarely shown to the public – and Emilio Prini. Among the other artists instead: Andrea Angelidakis, Pierre Bismuth, Corita Kent, Morgan Fischer, Liam Gillick / Henry Bond, Marcia Hafif, Lory D, Marcello Maloberti, Cecilia Mangini, Franco Mazzucchelli, Seth Siegelaub, Giovanna Silva, Nora Turato, Luca Vitone, Nicole Wermers, Eduardo Williams & Mariano Blatt.

Among these, it is worth dwelling in particular on three cases: Maloberti’s Martellate exposed in the large room on the ground floor, the environment by Lory D and Giovanna Silva on the first level and Mazzucchelli’s inflatables in the external courtyard. Martellate is a site-specific installation consisting of a collection of written slogans that follow one another in series on the walls of the space. Linguistic and conceptual combinations at the same time, overbearing and ironic, mix artistic and cultural references to the radical-decadent taste reasoning that characterizes the contemporary thought. The environment generated by the dialogue between DJ Lory D and Giovanna Silva emerges from the dissonance between the photographs of the MACRO deposits with which the walls are covered – as if they were in effect a wallpaper – and the techno background music. At first glance, the context is aesthetically winning but already at the second visit the question arises as to why, once again, none of those works that have been standing still for years in the museum’s warehouses, the Achilles heel of MACRO already since the direction De Finis. Last but not least, the installation by Franco Mazzucchelli: three huge inflatables in PVC on which all spectators can write about everything, from the most radical criticisms, to the pseudo-learned quotes, to the advice, to the appreciation, to the trivial “A + G-style hearts together for always” and so on.

The limited time available mixed with the intention of creating a habitual visit to the museum, as well as the rereading of a book that is not understood or that on the contrary is known very well, is only partially justified given the presence of three video installations which, in the final phase of the visit in most cases, leave the feeling of not being tasted enough (or with enough time?), perhaps causing the thought of having to leave at the end of one’s available time. Certainly the forced staggering at the time of online booking given by the Covid situation is complicit, which however could be managed in a margin of time even slightly higher to qualitatively increase the time of use of the visit (it would be enough even just half an hour more). The question also arises spontaneously about the two large installations on the ground floor, whether (Nora Turato and Nicole Wermers) maintain the original aesthetic value or not since they are not physically usable as conceived by the artists due obviously to the risk of creating gatherings.

But overall it seems that the work of art has returned to MACRO once again, after the long absence at the time of the MACRO Asylum. Paradoxically, among the positivity, also the captions do their part this time: very often there are the words of the artist himself or the signature of someone who wrote specifically about it, supporting the tendency to re-evaluate the caption but always within the limits of non-contamination with the work. Not to be forgotten is the awaited Tracce, the original exhibition by Lawrence Weiner, the first solo show ever made in the sky: from 16 to 25 August a series of aerial banners will appear on the stretch of coast between Ladispoli and Anzio. Tribute by the artist to Germano Celant who in 1970 edited the book of the same name for Sperone gallery, a project conceived immediately after the death of the critic. MACRO still has the problem of managing the architectural space around the red hegemonic structure realized by Odile Decq, in the entrance to the museum; the sense of dispersion and disorientation remains, typical of many other architectures used for contemporary art, but perhaps we should not wait for those who will be able to bridge the communication gap between architecture and the work of art. 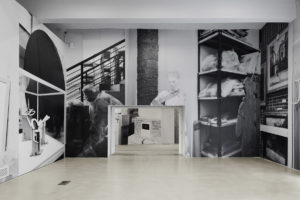 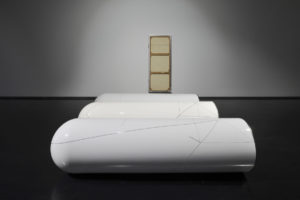 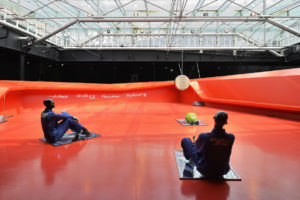 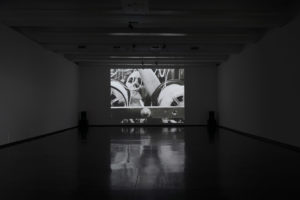 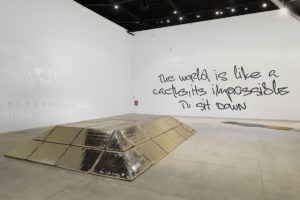 In the foreground: Andreas Angelidakis, DEMOS Gold Bar, 2018. In the background, right: Nicole Wermers, The Long Hello, 2018. In the background: Nora Turato, the world is like a cactus, its impossible to sit down, 2019. Installation view of Museo per l’Immaginazione Preventiva — EDITORIALE, MACRO, 2020. Courtesy MACRO — Museo d’Arte Contemporanea di Roma. Ph. Roberto Apa 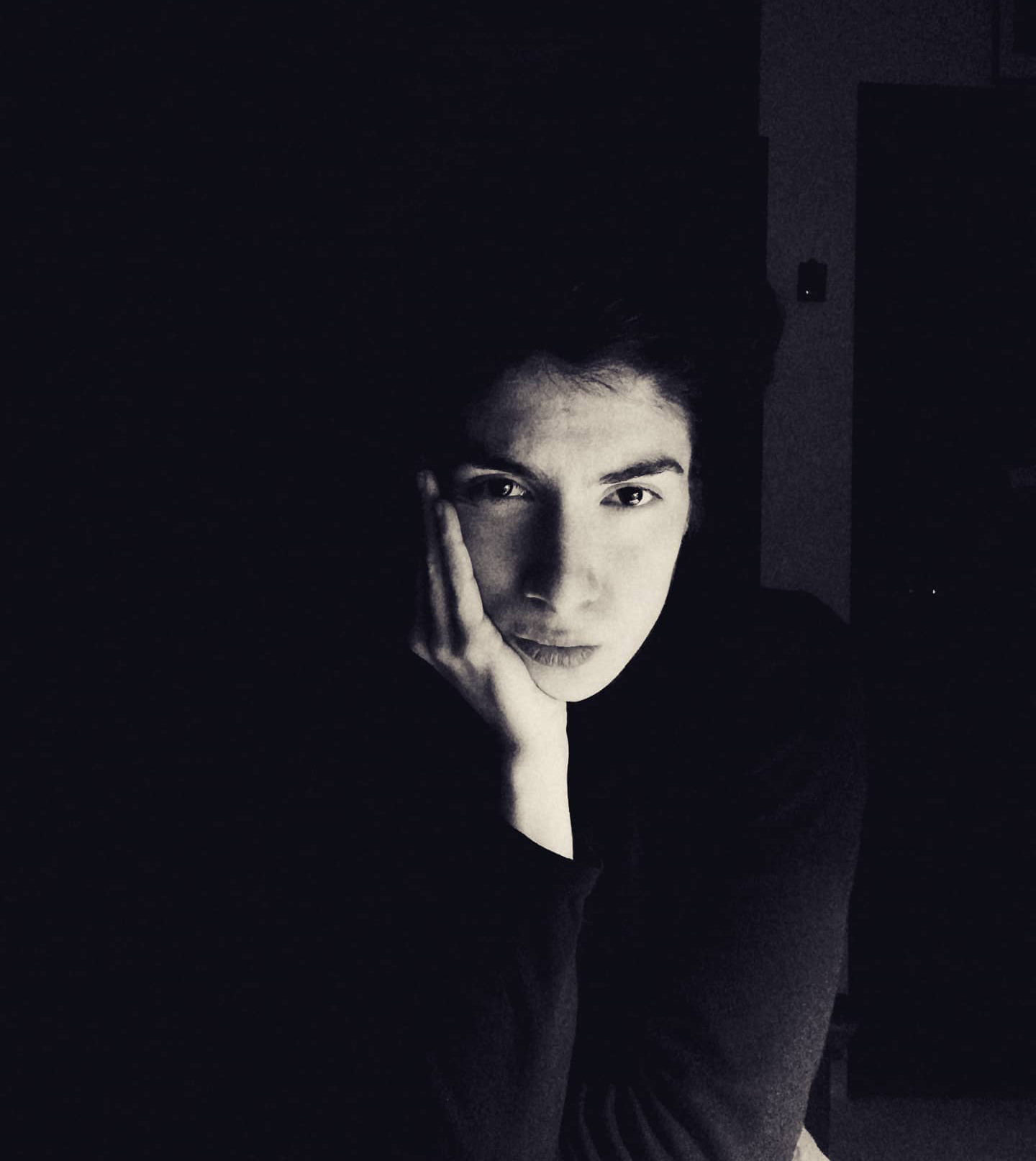 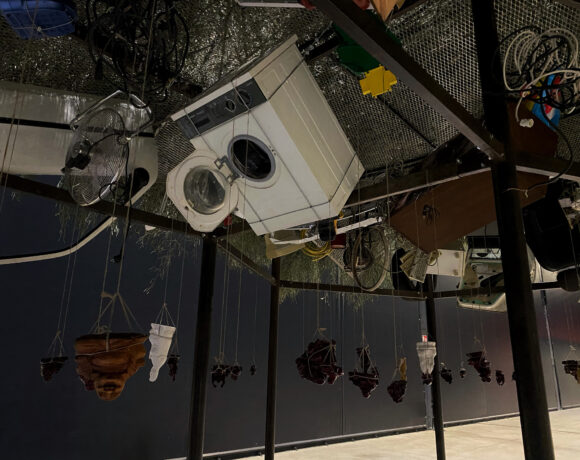 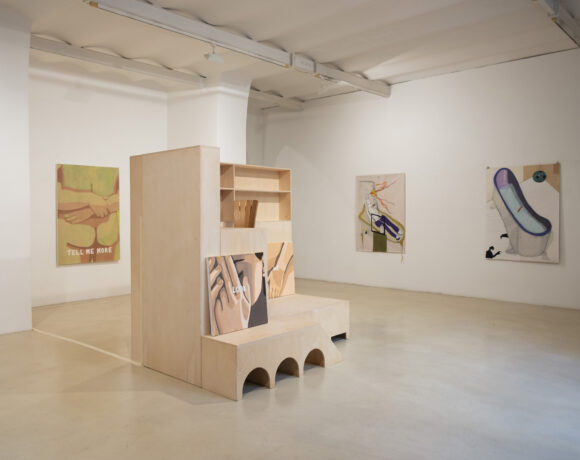 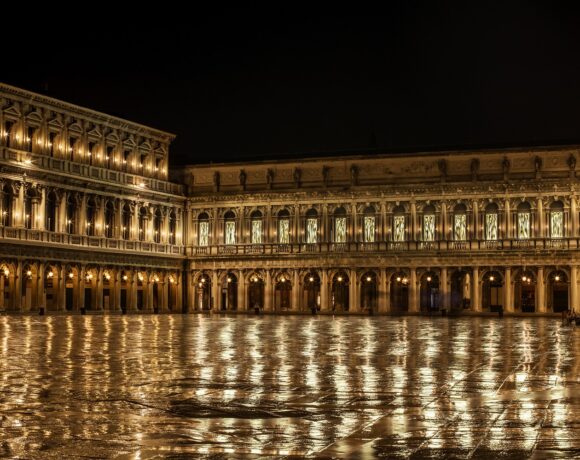