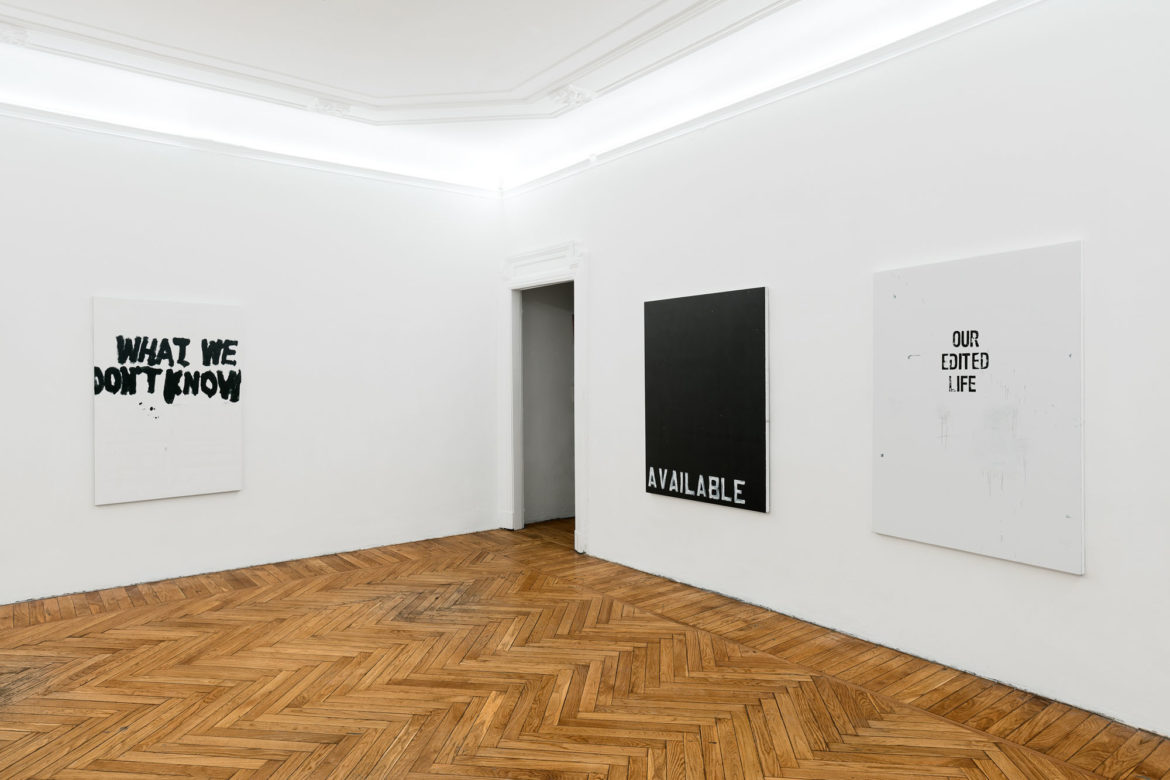 “Palookaville” is the second solo exhibition of the American artist Todd Norsten at the Federica Schiavo Gallery, who in Milan presents a selection of new oils on canvas. Palookaville is the place where people that work and care end up when the system has used them up, a famous quote by Marlon Brando as Terry Malloy in the movie On the Waterfront.

Through his travels, which take him to anywhere from rural Nebraska to the center of Rome, he observes all kinds of graphic expressions handmade, whether they are graffiti, logos or road signs. The very human need to communicate becomes a reason for him to feed his photographic archive, in which he inserts all the analogue traces left by the man living in the digital age.

The instinct to communicate becomes the main reason of Norsten’s work, which can be called as “lightning by analogue traces”. Through his practice, Norsten recalls and invokes these fleeting messages and images, using materials that he feels relate to the original sign. Through this artistic appropriation, Norsten elevates the content of the signage from “low” to “high”, from the streets to the Olympus of art. With a suggestion of sarcasm.

“Yellow Medicine” is an example. It comes from an advertising he found in the Midwest desert. Norsten removes the telephone number at the bottom of the poster and leaves the word Available. It can be seen in a positive way or It can be perceived as a great sense of loneliness.

Another theme in Norsten’s work is hunting. In this sense the work entitled “St. Eustace” is emblematic, in which is represented a deer, symbol of hunting in the United States and reference to the Basilica of Sant ‘Eustachio in Rome, where on the top of the church there is a head of deer with a crucifix between the horns. It represents the image that appeared to the Eustace General while he was on the hunt and led him to his conversion. At the same time, the deer represents Norsten’s unbelief in the face of those who criticize him for possessing a weapon to exercise his hobby.

Norsten is a great observer of the phenomena of daily life that through his work of conceptual reinterpretation become paradoxes to observe, closely linked to the history of human being and his technical skills. 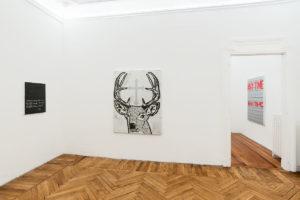 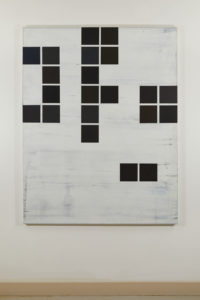 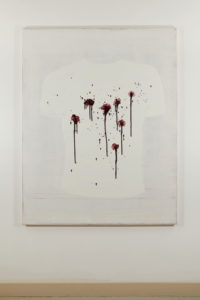