OPENING | Breathing in the Sha.. 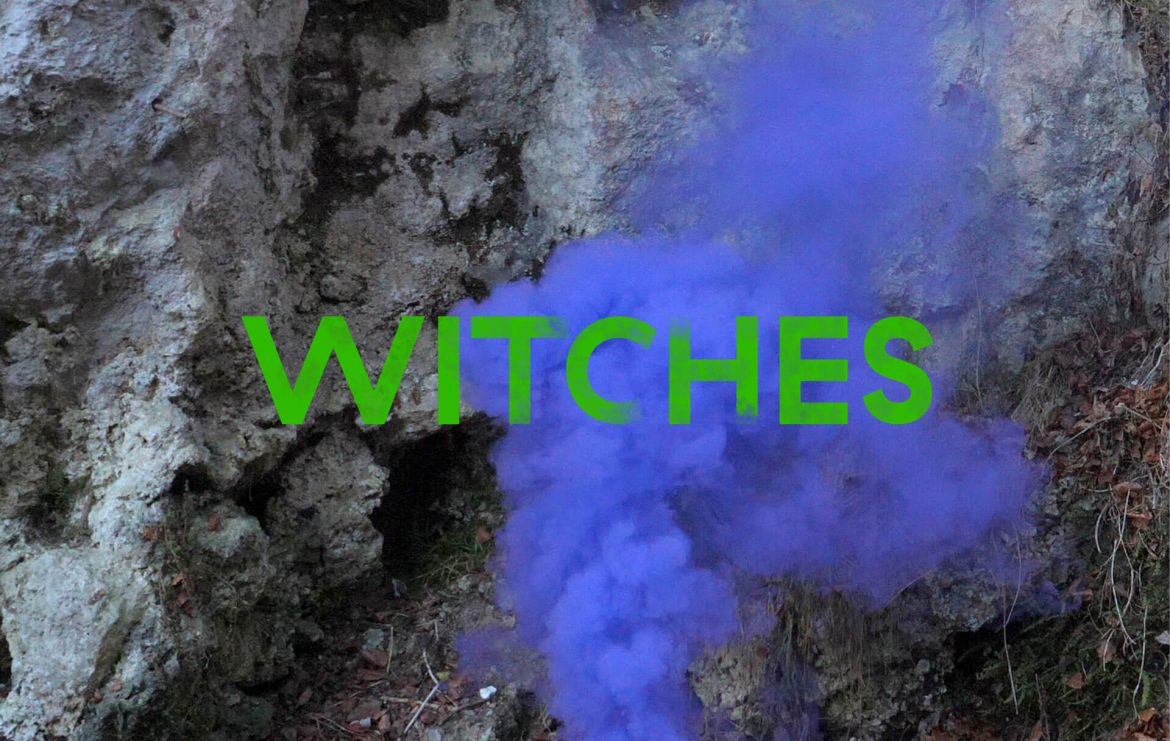 There are no witches. The insight that the figure of the witch is a social construction may not be new, however, the underlying conditions of this construction remain frighteningly topical. In concert, the church and nation-states of sixteenth and seventeenth century Europe unleashed and executed a violence intended to break “women’s resistance to the spread of capitalist relations,” as Silvia Federici has demonstrated. In the transition to capitalism, women’s power had to be crushed and their bodies, sexuality, and knowledge controlled to ensure they would devote themselves to reproducing the labor force. This reproductive labor was henceforth divorced from wage labor and degraded. Thus, the community of the dominated was not only expropriated, it was also broken in two. The persecution and extermination of “witches” was an instrument for this, and ramifications of this violence extended into the most diverse areas. With several works created especially for the exhibition WITCHES, the artists investigate these ideological and economic infrastructures underlying the historical witch hunt, using installation, video, sculpture, performance, photography, public intervention, and film to ask how these structures continue to reverberate within our present.

The two masters of ceremonies of the witch hunt are presented in Neda Saeedi’s two installations: the church and monotheism’s promise of salvation point straight to nowhere in her new commission created for WITCHES. In a second work, capitalism appears as the architect of a labyrinth that leads animals, the environment, and humans into a dead end. Excerpts from the historical extermination primer The Hammer of Witches guide the viewer into the video installation by Angela Anderson and Ana Hoffner ex-Prvulovic*, also made especially for the exhibition. There, uncanny resonances between the origins of the historical witch hunt and the present day are elaborated, and at the same time we see echoes of an appropriation and inversion of the figure of the witch. In her video Qu’un sang impur, Pauline Curnier Jardin humorously and pertinently rewrites the grammar of reproduction linked to the female body. Joachim Koester’s film To navigate, in a genuine way, in the unknown necessitates an attitude of daring, but not one of recklessness (movements generated from the Magical Passes of Carlos Castaneda) portrays an attempt to gain knowledge through forms of intuiting and sensing rather than categorization and rationalization. Esther Strauß’s performances, photographs and sculptures are also about leaving the well-trodden paths of knowledge and community. They propose unconventional forms of remembering and connecting with ancestors. In the exhibition, all these works contribute to uncovering neglected histories and ways of being, and invite us to ask if there are ways to appropriate the figure of the witch and position her against the matrix of the brutal history of her obliteration.