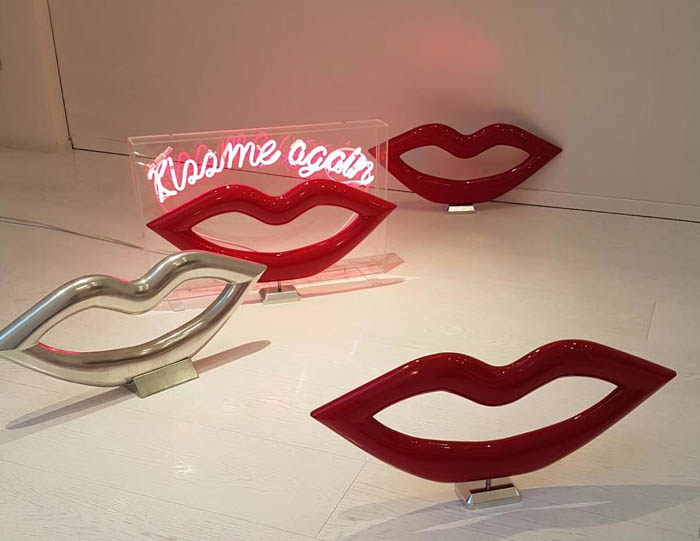 From 9 to 13 October the first edition of ART FAIR ZAGREB will be held. The artistic director of the fair is Ante Potočnjak, painter and designer. He is a long-time member of the Croatian Designers Association, Likum, of the “Colors of Fortune” cooperative and of many other official associations. Potočnjak is the founder and supporter of numerous artistic events and charity exhibitions. Among other things he started the first artistic seminar of the city of Kastav and the summer seminar of the island of Krapanj.

The fair is presented as a low-cost event, with the participation and first-hand promotion of many authors, but in reality it also presents some gems, such as the membership of One Monev Gallery in Sofia and the Independent University of Banja Luka. There are works of all kinds (performances, photos, sculptures, paintings, etc.), but it also hosts some sections with a very traditional and academic approach. The fair is spread over 4 thousand square meters, 40 thousand visitors are expected and it hosts 275 stands. With a certain cunning, to attract the public and the curious, it is realized in parallel with the “Ambienta” fair, dedicated to furniture and design.

As a fair event, the Kontura auction house will organize a pre-auction exhibition of 300 works of art (paintings, sculptures, installations and photographs) many of which were created during the middle of the last century, which is to say that of the Croatian art will be proposed the “classics” (such as the internationally renowned artists Ivan Kožarić, Julius Knifer or Mladen Stilinović), some of the most important representatives of conceptual art (Ivo Gattin, Braco Dimitrijević, Boris Demur, Željko Kipke, Zlatko Kopljar, Antun Maračić), together with the most significant representatives of the young generations (Kristijan Kožul, Marko Tadić, Ivan Fijolić). Finally, more than 100 art photographs of some of the most significant contemporary Croatian photographers (Ante Brkan, Stanko Abadžić, Boris Cvjetanović) will be offered for sale.

The auction will be held in Hall 7A on Saturday 12 October starting at 1:00 pm and the second session is scheduled for 3:00 pm.

JULIET magazine participates in Art Fair Zagreb not only with the free distribution of 3,500 back issues of the magazine and extra issues, but also with five exhibition stands: “City Angels” by Giovanni Pulze, where six canvases on the theme of metropolitan angel will be exhibited; the stand where the installation “Kiss me again” by Lucia Flego will be placed; the environment defined by eleven canvases (all, strictly square format) by Elisabetta Bacci and a floor installation, with the overall title “Cycles”; the stand with colorful works (canvas and ceramic plates) by Carlo Fontana entitled “Paysages”. In addition, stand 3B will host a propaganda project, entitled “Since 1980 style & elegance”, a collective that highlighting the title in the year 1980, wants to bring to mind the release of the number zero of the magazine JULIET and the beginning of this adventure that is about to reach the goal of forty years of activity. Among the various works exhibited there will also be those of: Bagrat Arazyan, Maurizio Cattelan, Piero Gilardi, Mark Kostabi, Živko Marušič, Gregor Purgaj, Antonio Sofianopulo.