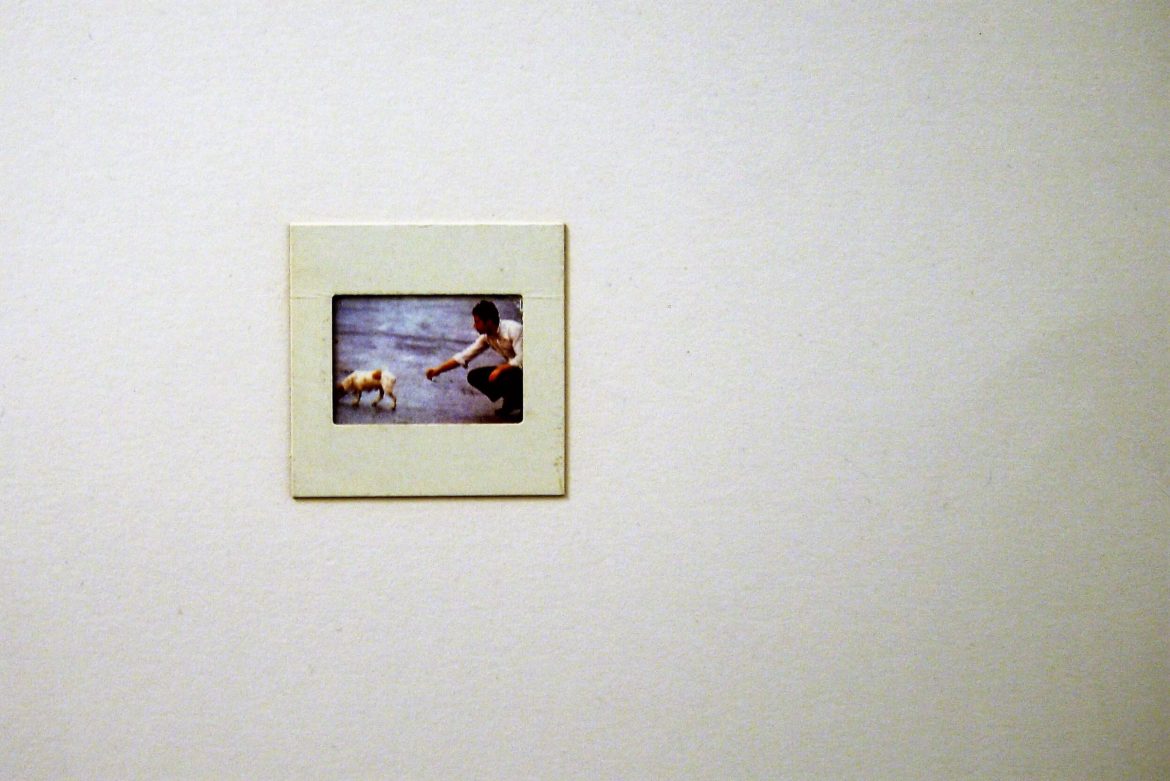 The exhibition Unframed. Selected artworks at Studio G7 gallery stems from Ginevra Grigolo’s desire to to see a wall of her gallery “full of multiples”. And so on the wall in front of the entrance have been arranged works on paper made from the ’70s to today by dozens of artists, representatives of a varied range of tastes and trends, which during 45 years of exhibition activities have been protagonists of the Studio G7 adventure. No scheme and no convention have guided this choice, different periods and techniques follow each other respecting the only constraint of a minimal presentation, which deliberately excludes the usual display of the frame to emphasize the naked eloquence of each piece. The ensemble is set up as an unusual chorus of soloists in which each voice makes its own unmistakable timbre and monody feel without overpowering others or being dissonant. It is not easy to identify the reason why such strong and different artistic personalities are able to merge to create a harmonious visual landscape but, as the critical text by Leonardo Regano underlines, the common thread linking the works on display is the equally strong personality of Ginevra Grigolo, who loved, chose and solicited those works from her artist friends. So the exhibition is also a tribute to the history of the gallery, which initially specialized, at the suggestion of Renato Barilli, right in the field of multiples to reconcile the intention to propose a high-level research with the need to turn to attentive collectors which were not able to make important economic investments.

In Unframed. Selected artworks then, in front of the observer’s eyes slip various artistic declinations that can be traced back to abstract and conceptual language, whose exploration has always been the main field of research of Studio G7. In this exhibition alternate more or less instinctive and material interpretations (such as Giuseppe Santomaso’s suffused lithograph, Anne and Patrick Poirier’s watercolor mythological writings of or Mimmo Rotella’s collage and graphics) with others featured by a rational imprint whose apparent linearity of thought is contradicted by the programmatic introduction of heterodox logic, as it happens in Truth and lie by Ugo Nespolo or in the four serigraphies with which Antonio Calderara analyzes the imperceptible chromatic variations of an expanse of green squares.

Some works show a clear sculptural vocation virtuosistically played on minimal thicknesses, such as the striped and holed paper by Alberto Garutti, the hive by Jessica Carroll or the chalcography by Adriano Altamira, while others could be projects of sculptures yet to be realized, like the highly chiaroscuro engraving by Marco Gastini or Le città di Lamone by Mirta Carroli in which the powerful linear tension of the drawing is hardly held back by a dense rust-colored background. Certain works express an accurate biological delicacy, like the Ovopositore by Mariateresa Sartori, while others interpret the naturalistic suggestion as a bright pop motif, like the leopard erasures by Emilio Isgrò.

There is also a rich representation of artists who interact at various levels with the photographic medium, starting with László Moholy Nagy, perhaps the forefather of abstract photography, featured in one of his classic Still Frames. Then we find three works by Franco Guerzoni belonging to different moments of his creative story in which the photographed landscape becomes an expression or pretext of mental and emotional stratifications, the attention of Paolo Masi for the natural geometric coincidences of the urban environment and the suggestive overlapping of views and words of Pierluigi Fresia, which fascinate for the calibrated randomness of visual and semantic combinations.

This section, which invites the viewers to look for their individual paths of affection, is a counterpoint to a selection of unique works aligned to the sides of the gallery that, in dialogue with the multiples on a conceptual, aesthetic and stylistic level, offer themselves to the interrogation of the look as if to put in crisis the alleged ontological difference between reproduction and original. The artists are Italo Bressan and Elisabeth Hölzl, both characterized by a natural vocation to different repetition and by the interest for the extrapolation of environmental elements that in their works become catalysts of new pictorial and structural dynamics.

Italo Bressan investigates the spatial and constructive potentialities of the shadow understood as matter and not as a simple lack of light; his papers, indelibly stained by coal dust that pretends three-dimensionality where chasms and black holes unfurled, are a catalog of emblematic gestures that suggest clots of energy and tension marked by the inner time of painting. The suspended and existential time of art clashes in his works with the evanescence of memory that inexorably erodes our fixed points, like the coal dust that slowly slides on the support to become halo and shadow.

Faced with these constellations of ephemeral traces, the works of Elisabeth Hölzl, created in the 90s but exhibited for the first time on this occasion, arise from a mental sampling of the architectural space from which the artist abstracts structural suggestions, colors, atmospheres and materials to reassemble them in bright visions free from the referent but still perfectly habitable by thought. The memory here is interpreted as transparency and as an impression that in its constitutive lability it succeeds in being more durable than the real objects of which it was originally synthesis. In her papers overlapping layers of liquid color, acetate sheets cut out to create thin spatial gaps and imperceptibly protruding threadlike elements, whose absolute reciprocal balance reveals their unpredictable potential for implementation. 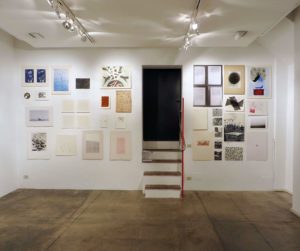 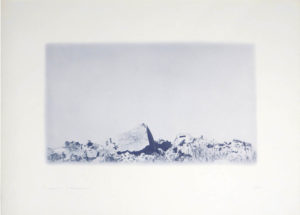 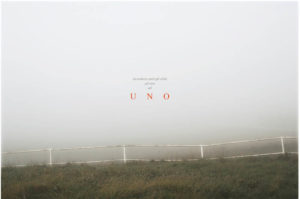 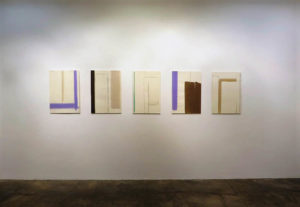